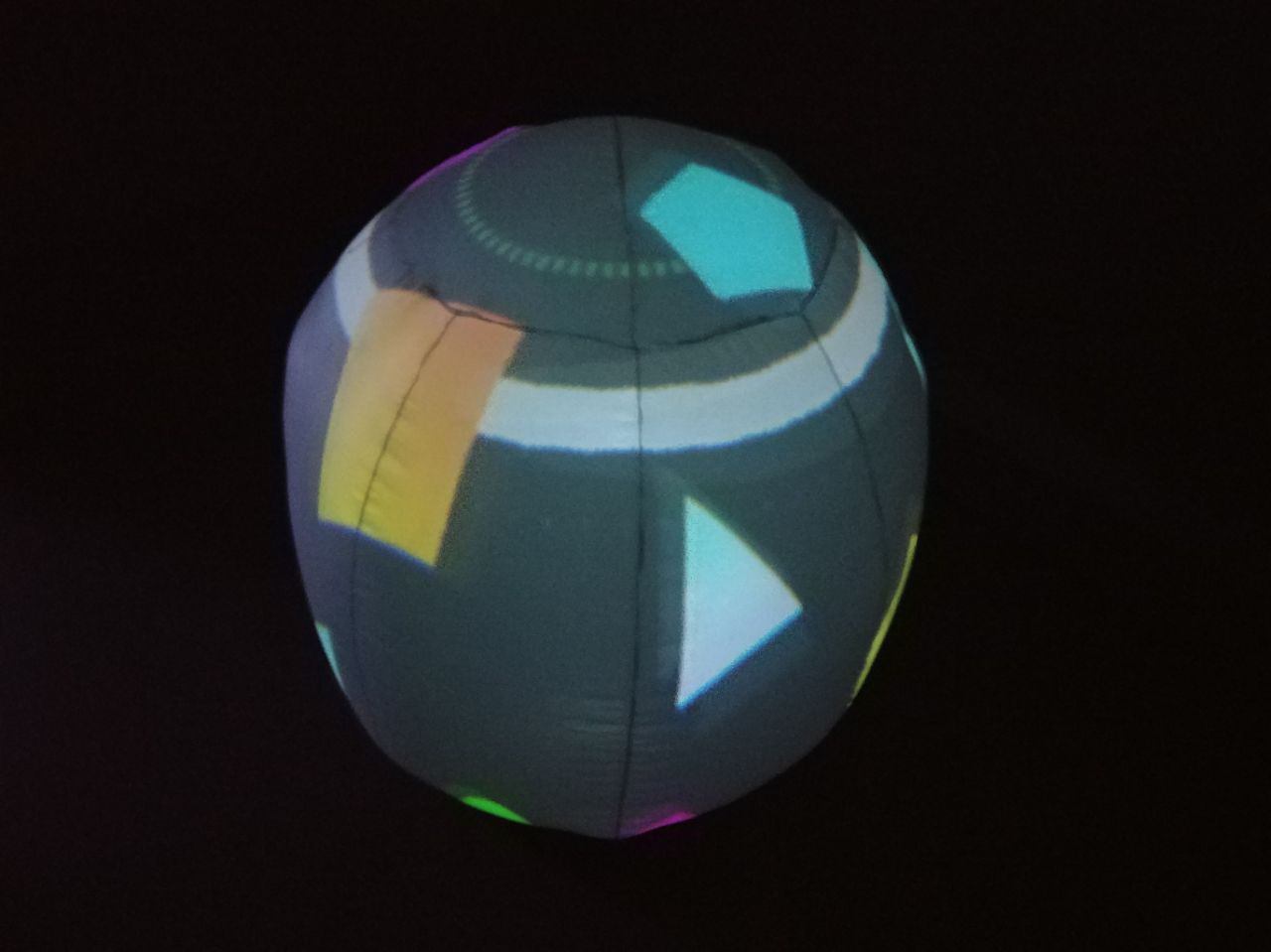 La Lluna, is a tangible non-frontal interface that allows the participation and collective observation by all its contour. These characteristics allow her to become, among other things, an interactive instrument that proposes an approach to music and graphic forms through playful experimentation. Made with Toni Jaime. 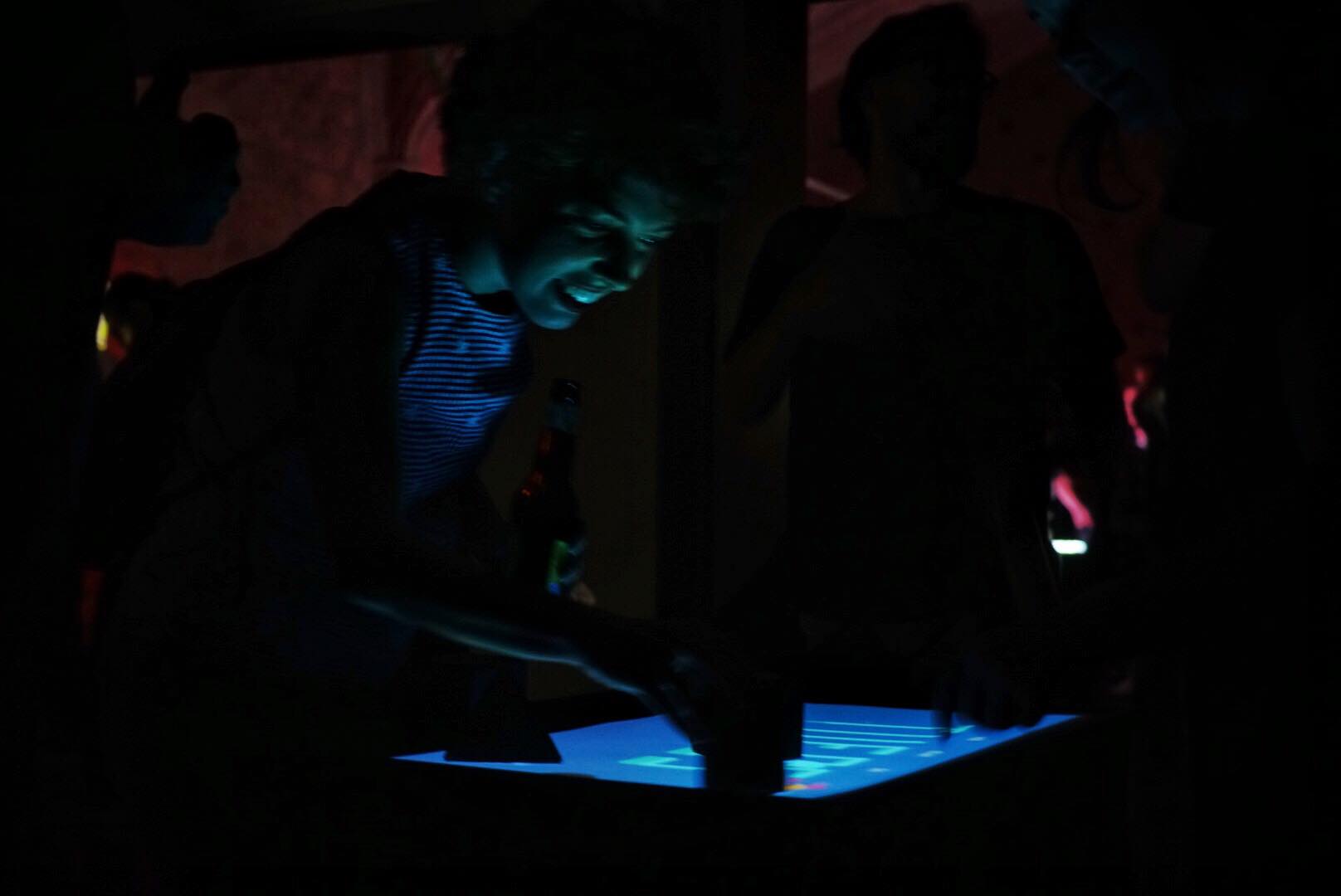 Theos is an interactive table where the user/player must position himself. Interacting with the tangible objects, he will help or disrupt the characters goals adding or removing new elements to the game scene. Created with Toni Jaume in 2017 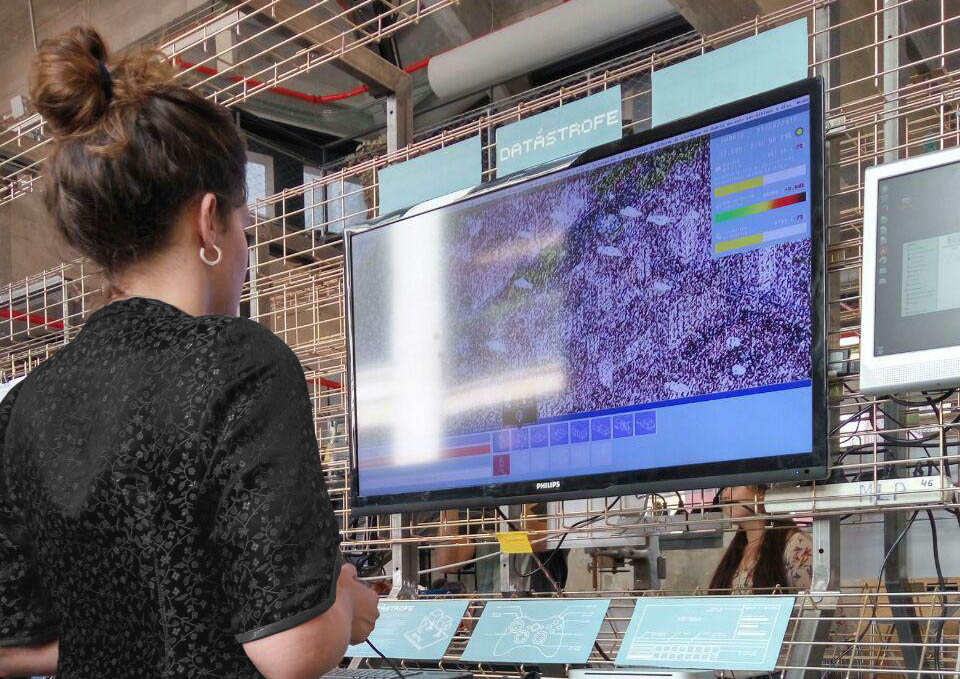 Datástrofe is a video-game that challenges the user to overcome adversities and catastrophes generated in real time by data on gas emissions, environmental noise and traffic. The player must overcome a scenario in which he will battle to counteract the negative effects generated by the environmental data through sustainable actions… 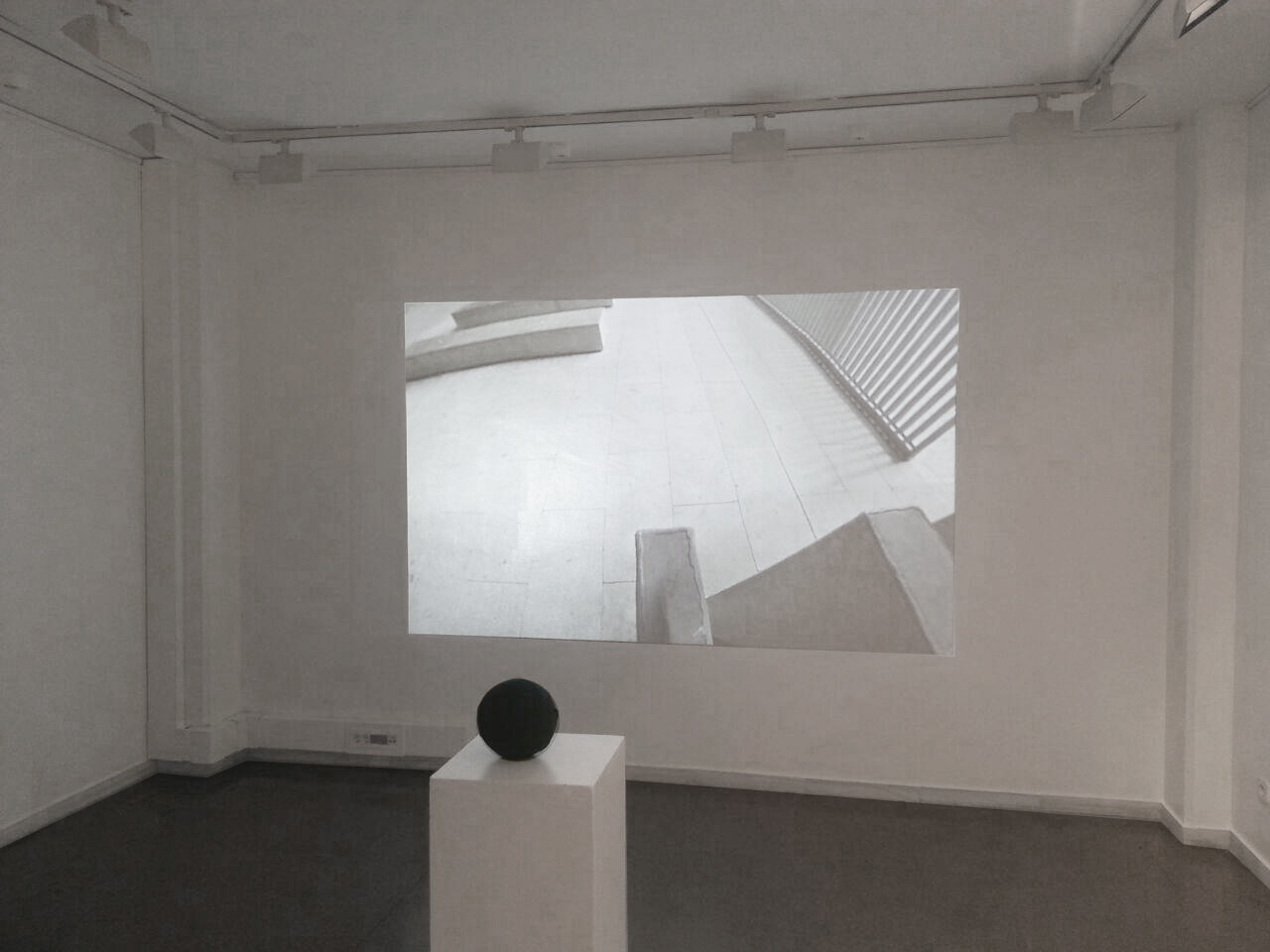 360º Explorer is an interactive installation commissioned by Jardins de la Pau as part of the 360 Photography Exhibition. The ball allows you to explore a series of 360 photographs; changing the perspective on a photograph by rotating the ball on its axis, and switching to the next photograph by… 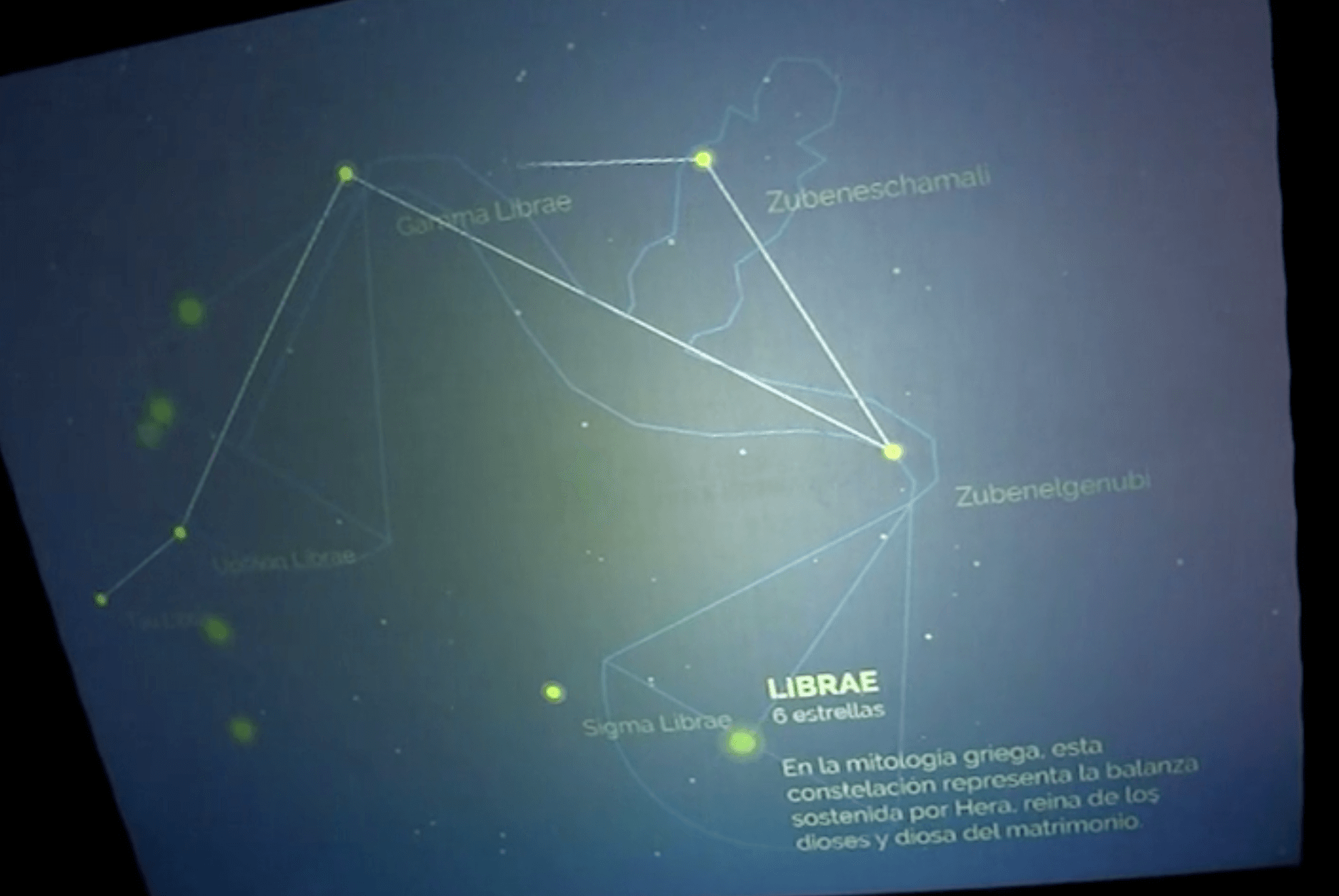 Interstelar Contact is an interactive planerarium developed in MediaLab Prado’s Media Art Futures Interactivos?15. With the colaboration and cordination of various users different constelations can be drawn in an almost coreographic manner. Once the constelation is created, the figure will be shown in the proyected space, and the name and aditional information about the constelation will be displayed. 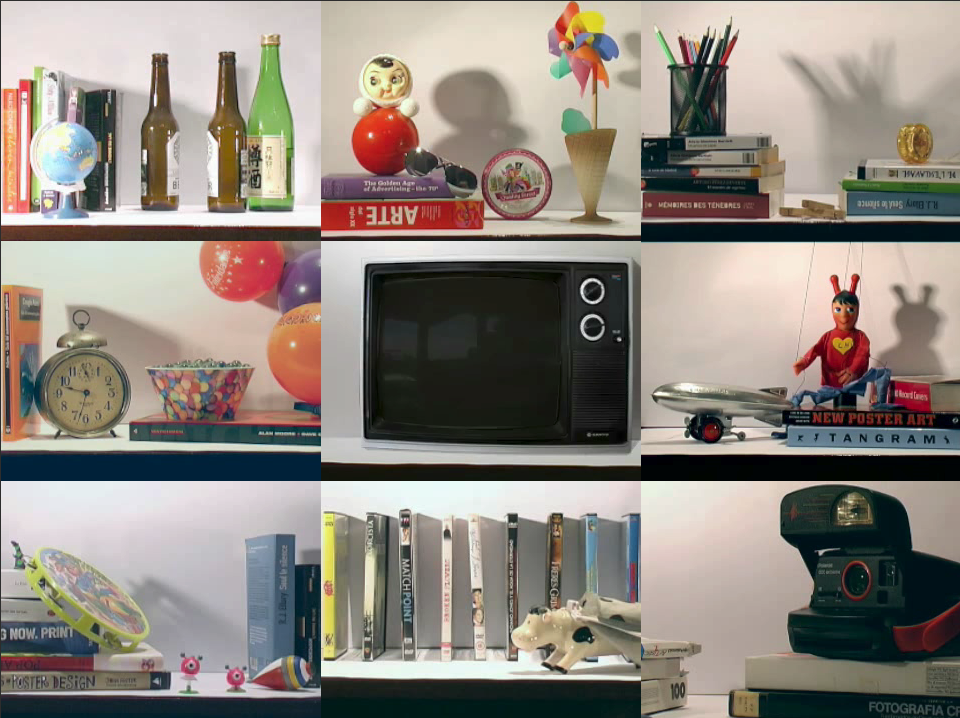 Mini interactive video in witch every action has a reaction. 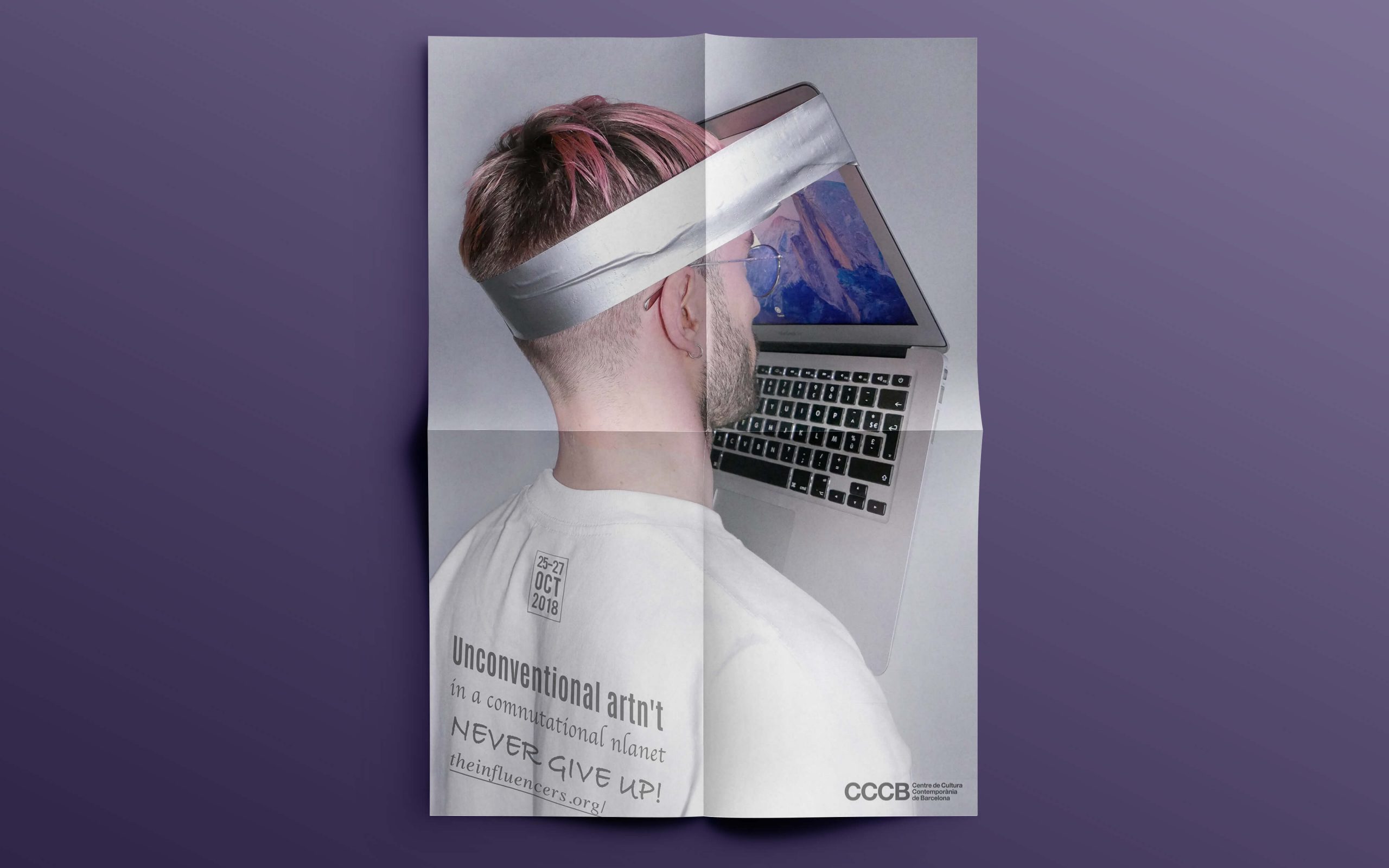 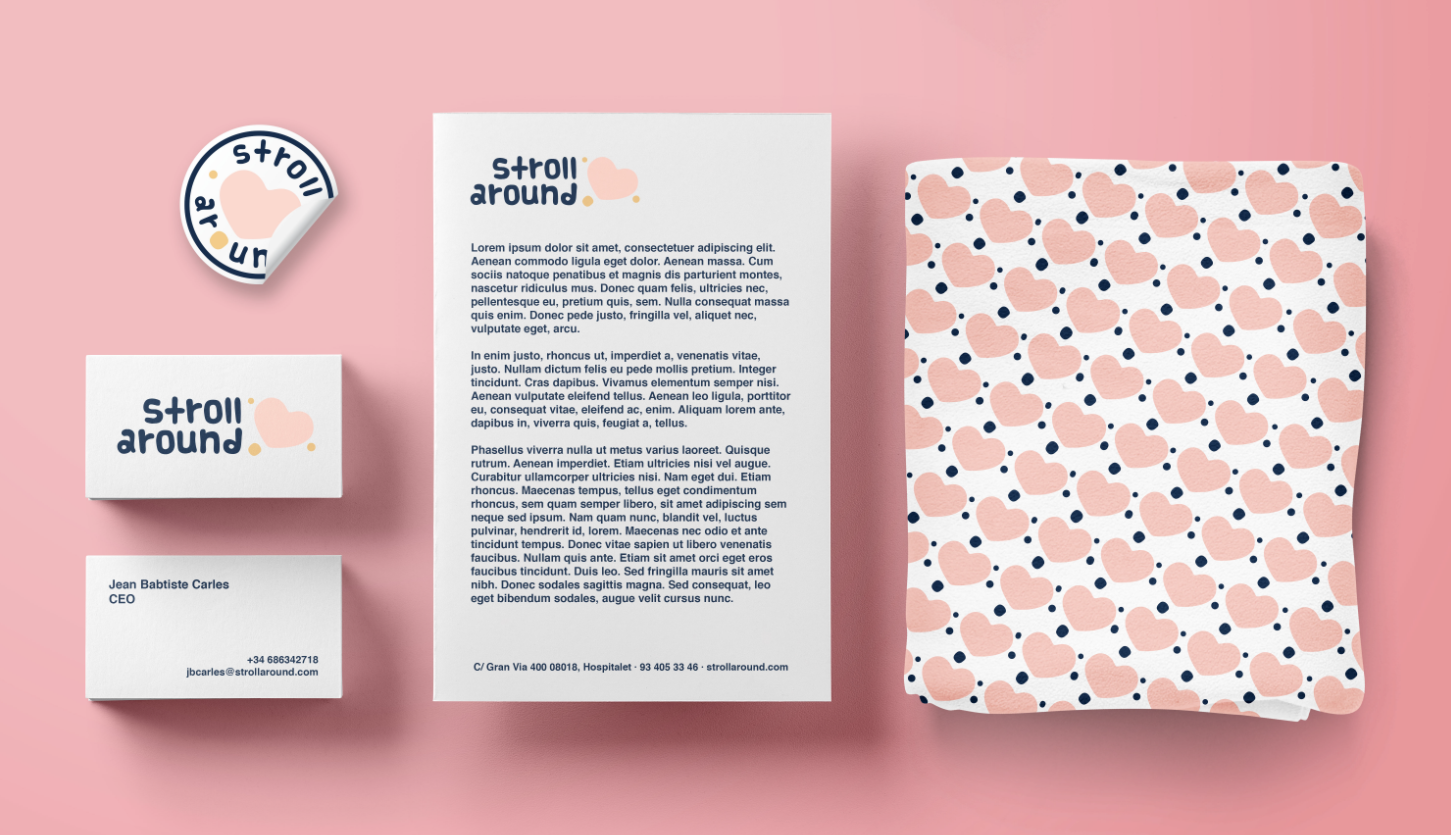 Branding and Web design and development for Stroll Around, Children’s equipment rental service in Barcelona. The website holds basic information about their products and services, as well as an e-commerce for their rental products. 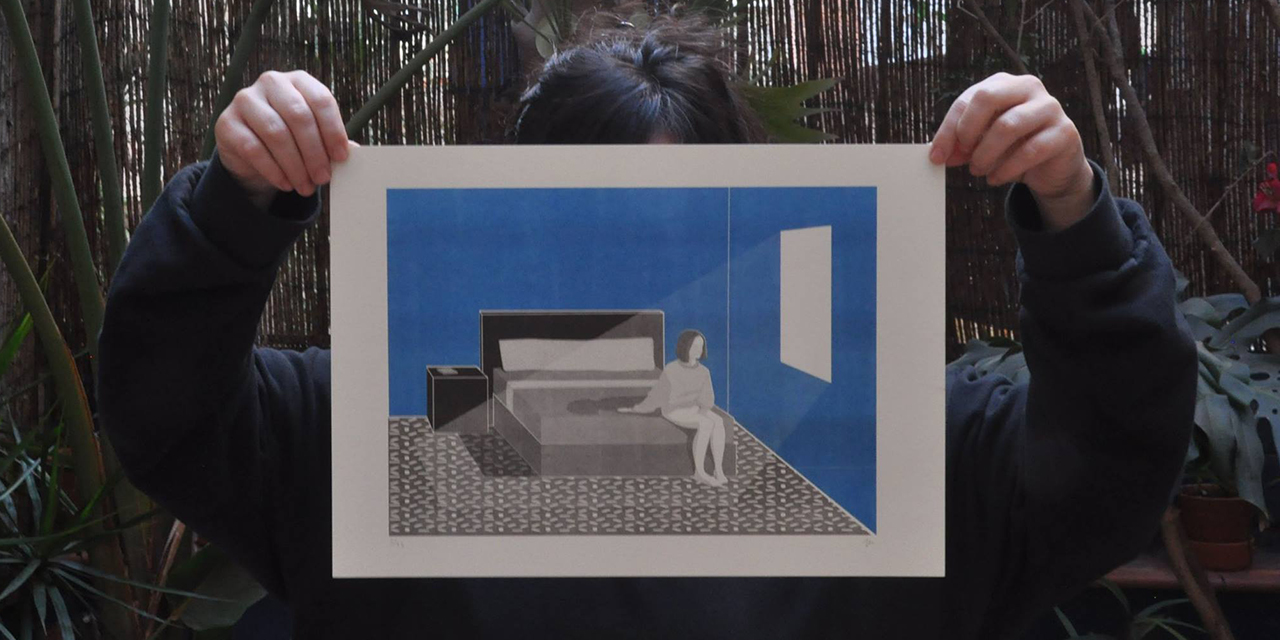 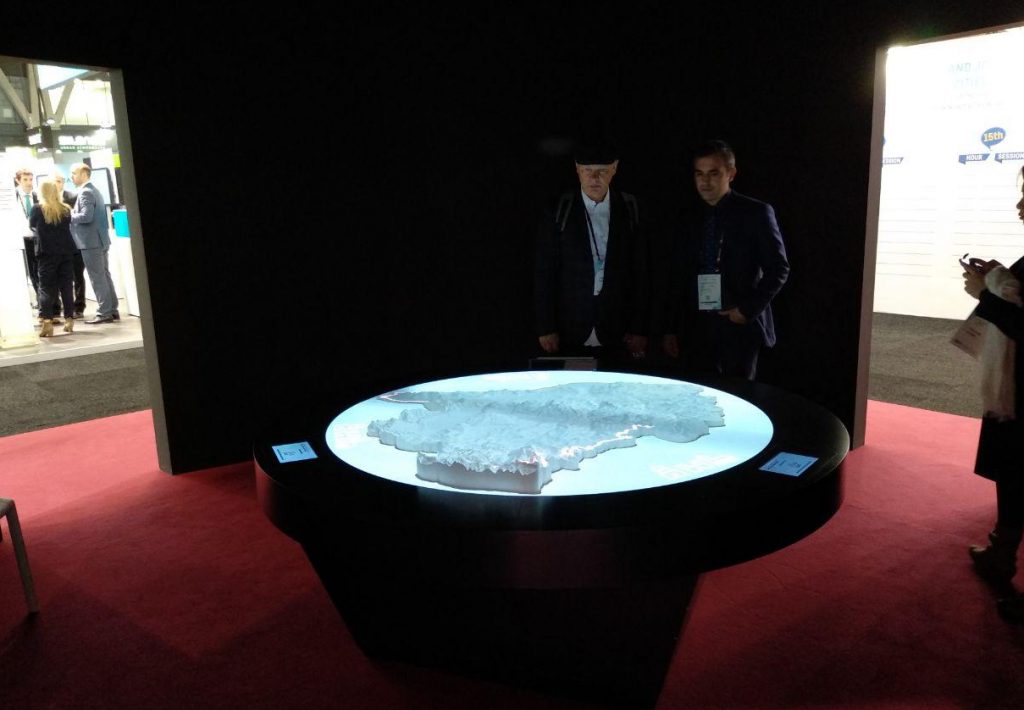